Dalham Learning offers inter-disciplinary courses for future readiness. We help you develop essential 21st century skills to thrive in a dynamic workplace, and advance your social, emotional and behavioural attributes.

Dalham Learning is focused on helping you become future-ready and grow into a lifelong learner with the capacity to thrive in the lightning-pace of today’s complex global ecosystem and find innovative ways to better humanity.

On a mission to
advance lifelong
learning

Helping you understand and appreciate cultural and intellectual diversity forms the core of the Dalham mantra. Our aim is to bring the most transformative 21st century learning practices to empower our community of learners.

The Dalham coursework is designed to mould learners into dynamic, independent thinkers with an inter-disciplinary knowledge base. Our pedagogy nurtures curious minds to become contributing, responsible members of modern society.

We aim to create a sanctuary for inquisitive minds to explore their potential and interests while helping them respond to the opportunities and challenges of an ever-changing society. Our educators leverage 21st century learning competencies to help you to build a strong foundation for your learning process.

Dalham Learning offers you the ideal avenue to develop 21st century skills through a holistic learning experience. The platform engages you to widen your horizons and re-define the significance of education in achieving your dreams.

Watch and learn
from the maestros

Dalham Learning’s inter-disciplinary courses for future readiness give you the chance to learn from the best in the field. We bring the top educators from across the country to offer you a fulfilling learning experience.

Designed by experts
in the academic fraternity

The curriculum, coursework, and lessons are crafted by experts who have a great wealth of experience in the field of education. Each module has been carefully designed to help you expand your knowledge base and develop key insights about yourself.

We cover complex subjects through engaging videos to help you understand concepts and apply them in everyday scenarios. The modules are imparted through bite-sized videos with clearly defined outcomes to encourage self-learning.

Focus on skill and
knowledge development

Our comprehensive courses for future readiness have been designed to help you develop critical 21st century skills and a holistic, interdisciplinary knowledge base. Our approach will allow you to understand the true scope and application of your learning.

The 21st century micro-learning programme is designed be India’s first comprehensive solution aimed at creating a holistic learning experience to nurture students to become future though leaders and innovators. The learning outcomes of our programme is clearly defined to encourage self-exploration.

This course adopts a human-centered approach to innovation and offers solutions to complex problems.

This course encourages students to broaden their perspectives and become informed individuals by critically analysing information.

This course engages students with concepts such as argumentation, logic and reasoning to help formulate constructive solutions. 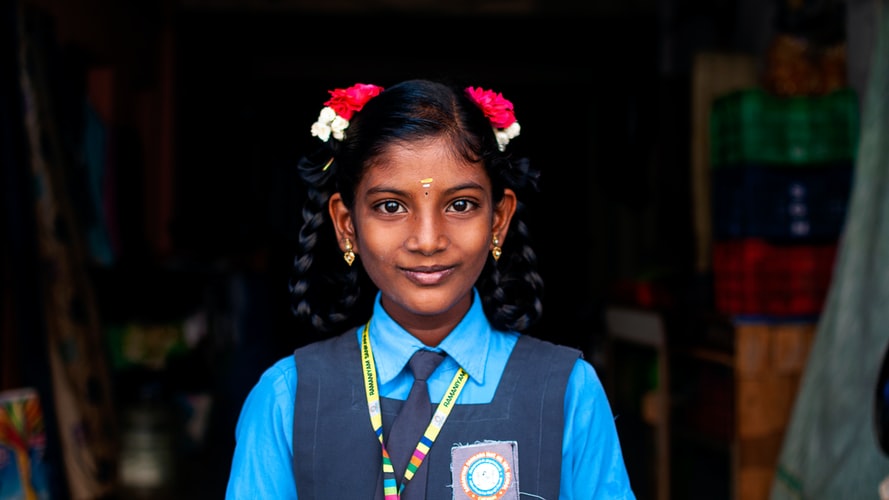 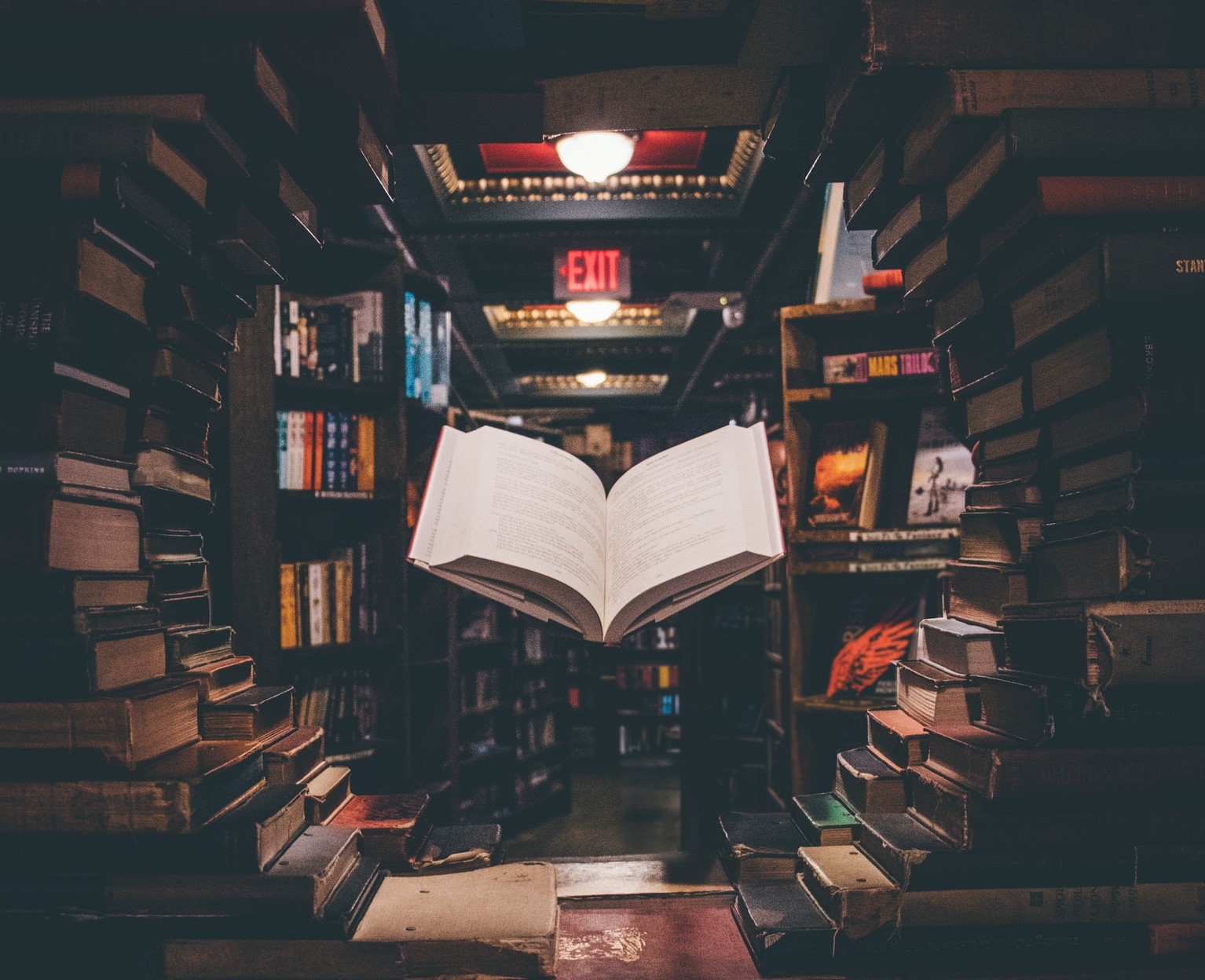 Evolution of the Education Landscape of India: Then and Now

Education in the 75 years of Indian independence In simple t... 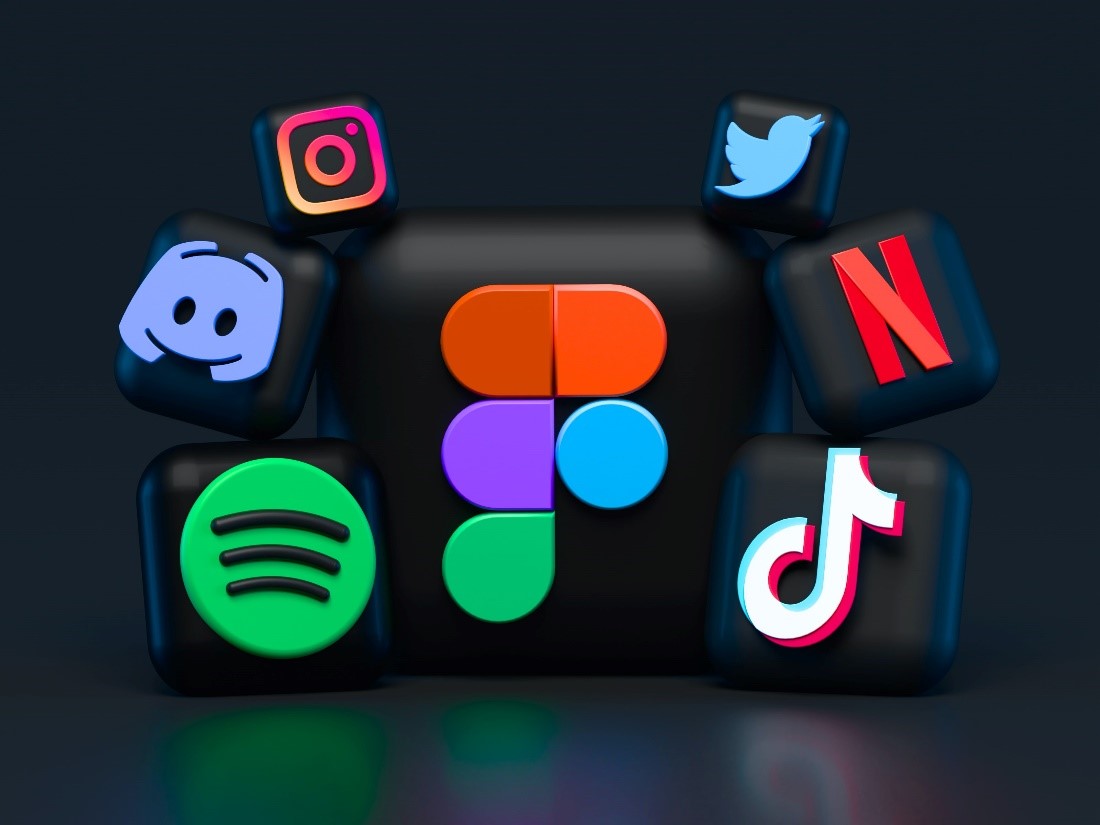 Humans have always been visual creatures Do you remember the...

We’d love to hear
from you!

Prof Indira J Parikh was a faculty at IIM-Ahmedabad for over 30 years and Dean from 2002 to 2005. She has taught at INSEAD, Fontainebleau (France) and Texas A&M University. She has specialized in organization development and design, and institution building. Professor Parikh is on several boards of companies as an independent director. She is the President of Antardisha (Directions from Within), and is the Founder President of FLAME University, Pune until 2015. She has been involved in creating the academic vision of holistic and Liberal Education and shaping FLAME. She is the founder member of Sumedhas Academy of Human Context. Prof. Parikh has been honored with several life time achievement awards both nationally and internationally for her contribution in Education, HR and for Women. She has written numerous articles published in National & International Journals and is the co-author/author of several books. Her lifelong journey has been in education and transformation of women, men and youth to grow into fine human beings.

Dr Piyush Roy is an Indian National Film Award winning critic-columnist, and an international author, curator, filmmaker and educator. Previously, he has worked with Stardust, StarWeek, The Indian Express, Hindustan Times, and has been published in The Times of India Crest Edition, The Asian Age, Society magazine, Screen and The New Indian Express, authoring over 500 media

publications. He’s been the writer of two popular film columns, “Sunday Talkies” with Orissa Post (2011-2018) and “Soul Cinema” with The Times of India Speaking Tree (2018-) edition. Author of two fiction works – “Never Say Never Again and Alexander – An Epic Love Story” and an on-line novel series, “The Millennium Batch”; in 2019, he made his non-fiction and feature film debut with “Bollywood FAQ: All That’s Left to Know About the Greatest Film Story Never Told” (USA), and a critically acclaimed documentary, “Pleasures Prejudice & Pride: An Indian Way of Filmmaking.” Honoured with “Special Mention” for Best Critic at the 60th Indian National Film Awards (2013) by the President of India, Pranab Mukherjee, he was invited by Queen Elizabeth II and The Duke of Edinburgh to the UK-India Year of Culture’s official inauguration at the Buckingham Palace on 27 February 2017. He’s twice judged the Star Writers Program (2017,19) a talent hunt for television content writers organised by Star TV India. A jury and advisory board member of the Global University Film Awards (Hong Kong 2018-onwards), he was Founder-Festival Director of Edinburgh Festival of Indian Films & Documentaries (2016-17). He has taught for over a decade at higher education institutions in the UK (University of Edinburgh) and India (Indian Institute of Mass Communication Dhenkanal, Indian Institute of Management Ahmedabad, The Kohima Institute, MIDAS and Jain University).

He is a faculty (Assistant Professor) at Azim Premji University, Bengaluru

Throughout his journey of over a decade and half in India and Europe, Mr Chirag Gujarati has played key role in building institutions with focus on Culture, Profitability and Scalability. He has been associated with numerous start-ups, entrepreneurs and corporate in creating strategy and achieving growth by using Agile, Design Thinking and Lean approach. He helps organizations to implement Simulation Based Training to enhance experiential learning using real life scenarios. In the past, he was Assistant Professor & Admissions Head at AURO University. He was also the Founder and CEO, Synergy Professional Education.

Training since 2002, Coach Shaheen has partnered with diverse institutes, organizations and corporates, in providing learning solutions specific to their individual needs. Designed and delivered workshops and training interventions from induction programmes to managerial level training, clocking more than 15000 hours of training. Some of the companies where she has offered services are: Forbes Marshall, Wipro Technologies, Sasken, Cognizant, L&T Group, Daana.

Dr Jyotika Bahl has chaired international conferences, published seven articles in national and international journals, reviewed articles and research papers as a member on the Editorial Board of Law Mantra, written two chapters for Institute of Company Secretary of India (ICSI). She was also the Member of Area Advisory Board for revision of Syllabus of Public International Law and International Environment Law for Amity University. Previously, she has worked as Lecturer at University of Delhi. She has also been Assistant Professor at Lady Sri Ram College and Maitreyi College, University of Delhi.

He has worked as Senior Commissioning Editor with Rupa Publications (wherein he has contracted over 100 titles and edited approximately 30 books). He was also Commissioning Editor (Books) with SAGE Publications India, (wherein he has published approximately more than 125 titles over 190 volumes). Earlier, he has worked as English Editor (Freelance) with Directorate of Film Festivals, Ministry of Information and Broadcasting, a Senior Sub-Editor with The Indian Express, Senior Journalist at Press Trust of India, Senior Correspondent/Copy Editor with Lucknow Times and The Times of India. He has also edited book series dealing with history, sociology, marketing and consumer behaviour.

Dr Shamik Chakravarty’s areas of expertise include Philosophy of Fiction, Metaphysics and Philosophy of Language. His area of competence include Philosophy of Mind and Metaphysics of the Self.
He has previously has worked as Visiting Lecturer at Lingnan University and University of Hong Kong. He was also Teaching Fellow at Ashoka University and Teaching Assistant at IIT-Delhi.
In his previous assignments, he has also worked as a Career Counsellor and Teacher at The Scindia School, Gwalior teaching English, Creative Writing and Philosophy. He was also associated with Sterling Publishers and other clients such as The Delhi International Arts Festival, JJ Valaya, Vandana Luthra, India-International Food and Wine Show, Honda Motors and few art galleries. He was also associated with ‘Derek O’Brien & Associates’ wherein he was involved in research, editing content and presenter for ‘KQ School Advantage.’